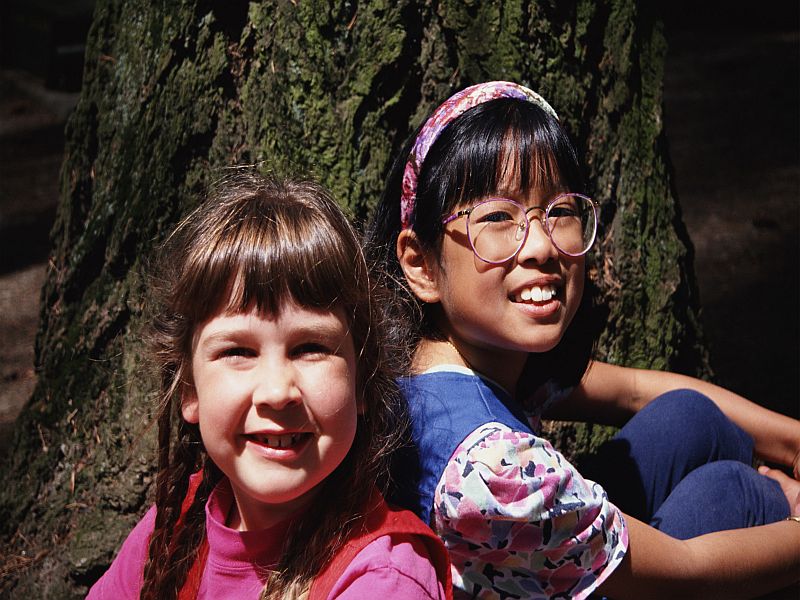 MONDAY, Oct. 19, 2015 (HealthDay News) -- Preteen girls with a strong family history of breast cancer worry more than their peers without that background about getting breast cancer themselves, new research shows.

Although the researchers found the girls with a family history of breast cancer as well-adjusted as other girls their age, the study noted that chronic fears can lead to risky behavior in adolescence.

The research involved more than 800 girls whose mothers or other close family members have had breast cancer or mutations known to increase the risk of breast cancer.

"They seem to do as well as peers when it comes to general psychological adjustment," said Dr. Angela Bradbury, lead study author and assistant professor of medicine at the University of Pennsylvania Perelman School of Medicine. However, she found, "they do have more worry [about breast cancer]."

Also, the greater the mothers' distress, the more distressed their daughters, she said.

Whether this anxiety is cause for concern isn't clear, and the study doesn't show that a family's cancer history causes psychological problems.

"A certain amount of worry can be motivating, and that can be good," Bradbury said. Girls with a family history of breast cancer, for instance, might pay closer attention to prevention measures, such as getting regular exercise or, later, getting routine screening as recommended.

On the other hand, they may feel that's futile, and take worse care of themselves, she said. The study noted, for example, that chronic stress can be associated with behaviors such as tobacco and alcohol use.

"We need more data to see if that worry is harmful or an opportunity," Bradbury said.

Having a first-degree relative -- mother, sister, daughter -- with breast cancer roughly doubles the risk of breast cancer, according to the American Cancer Society.

The new study, published online Oct. 19 in the journal Pediatrics, looked at 869 mother-daughter pairs to see to see how this legacy affected the girls' psychosocial development. The girls, ages 6 to 13, and their moms were surveyed in four U.S. cities and Ontario, Canada, from August 2011 to July 2013.

The girls with a family history of breast cancer were nearly three times as likely to report themselves at increased risk of breast cancer as their peers without that history. However, many girls in both groups were unsure of their risk, Bradbury found.

Sara Rivero-Conil, a pediatric psychologist at Nicklaus Children's Hospital in Miami, wasn't surprised that the girls with breast cancer in the family were as well-adjusted as their peers. She said they might even be better adjusted than girls who haven't had to deal with that frightening diagnosis.

"Children exposed to more of these medical traumas do tend to group up quickly. They are kind of forced to," said Rivero-Conil, who wasn't involved in the study.

To defuse worry, she recommends mothers with breast cancer discuss their condition with their daughters.

"Give them facts about the diagnosis and about the treatment," Rivero-Conil said. She also said it's a good time to talk to daughters about what they can do in terms of diet and other lifestyle measures to minimize risk.

"Acknowledge their emotions," she said. "This is scary."

Next, said Rivero-Conil, talk as a family to plan how to get through it together.

Mothers with breast cancer should make sure they themselves are adjusting well and coping. When mothers become less anxious, she said, it's a good bet their daughters will, too.