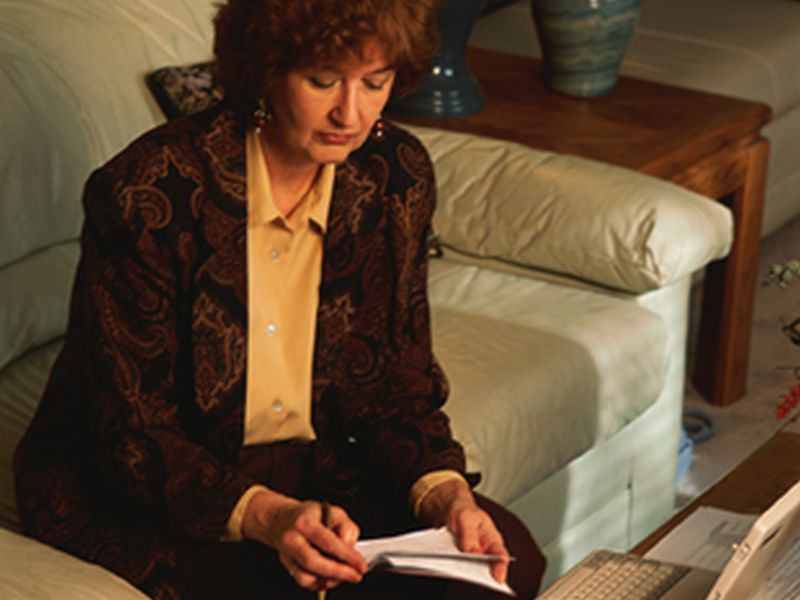 These findings underscore previous studies that show fewer women take these drugs than men. Researchers said this discrepancy has important implications for how doctors approach treatment for younger women who've had a heart attack.

"The gender gap in treatment initiation among younger women is an important finding because younger women have much worse outcomes after suffering a heart attack than do men of the same age," said study co-author Karin Humphries, an associate professor of cardiology at the University of British Columbia, in Vancouver.

"This finding suggests that younger women should be treated aggressively, especially when we have medications that work," Humphries added in a news release from the American Heart Association.

Following a heart attack, both women and men should take ACE inhibitors, beta blockers and statins to prevent another one. To investigate why younger women are less likely than men to follow the recommended treatment plan, the researchers examined information compiled on more than 12,000 people who had had a heart attack in British Columbia at least one year prior to the study period.

For at least 80 percent of the year after their heart attack, only one-third of the survivors filled all of their prescriptions. Among women younger than 55, just 65 percent started taking all of their medications as prescribed, compared with 75 percent of men of the same age.

"There are two possible reasons why women take fewer cardiovascular medications than men in an outpatient setting," study author Kate Smolina said in the news release.

"It is either a consequence of physicians' prescribing behavior, or patients not taking their prescribed medication, or both," she said. Smolina is a postdoctoral fellow in pharmacoepidemiology and pharmaceutical policy at the Centre for Health Services and Policy Research at the University of British Columbia.

Women who started their treatment as directed were just as likely as men to stick to their treatment plan, the researchers pointed out. They concluded that more emphasis should be placed on how women are treated following a heart attack.

"It is important for both physicians and patients to move away from the traditional thinking that heart disease is a man's disease," Smolina said.

"Heart disease in young women has only recently received research attention, so it is possible that physicians and patients still have the incorrect perception that these heart medications pose risks to younger women," she added.