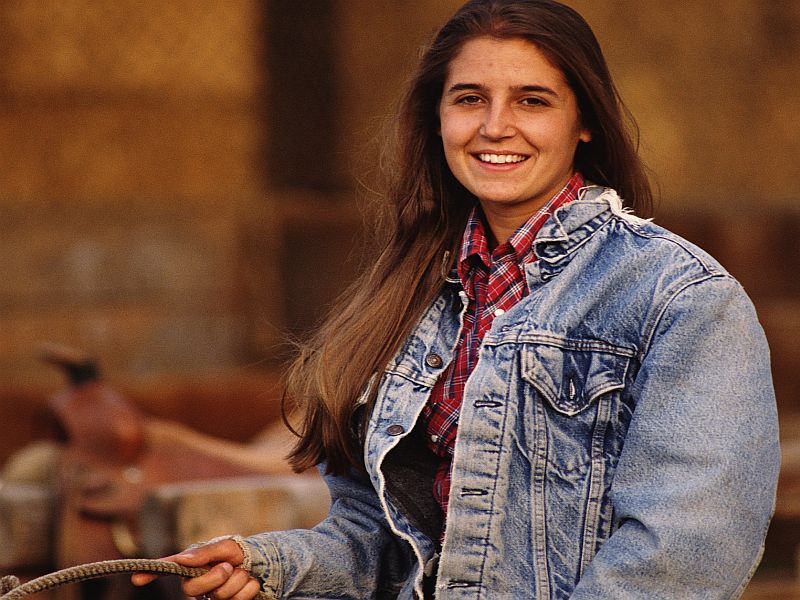 SATURDAY, Oct. 10, 2015 (HealthDay News) -- Studies have shown that women with larger hips tend to have a lower risk of type 2 diabetes, and now scientists are getting a clearer picture of the genetics behind it all.

Recent research has shown that a variant in a gene called KLF14 is associated with the risk of developing type 2 diabetes. It also seems to be a master regulator of how and where a woman's body stores fat: Women with one particular "allele," or version, of the gene variant tend to have slimmer hips, while women with another are more "pear-shaped."

Now a team of international researchers has discovered more about how the gene variant works: It appears to regulate hundreds of other genes active in fat cells, and it changes the structure and function of those cells.

The findings offer clues as to why narrow hips have the unfortunate side effect of an increased diabetes risk, the researchers reported.

"Most genes that have been associated with type 2 diabetes are related to the pancreas," said lead researcher Kerrin Small, a genomics researcher at King's College London in England. "What's different about the KLF14 gene is that it's expressed in fat tissue."

That suggests that variations in the gene affect people's sensitivity to insulin, Small explained. Insulin is a hormone that regulates blood sugar; type 2 diabetes develops when the body becomes less responsive to insulin -- causing levels of both the hormone and blood sugar to soar.

Obesity is a key risk factor for type 2 diabetes, but body fat distribution is also important: People who carry their weight around the middle are particularly at risk of diabetes, as well as heart disease.

"Differences in KLF14 variants do not affect overall body weight," Small pointed out. "They're only related to body fat distribution."

Small was to present her findings Saturday at the annual meeting of the American Society of Human Genetics, in Baltimore. Research presented at meetings should be viewed as preliminary until published in a peer-reviewed journal.

So, why do the genetics of hip size and diabetes matter? "No, you can't do anything about your genes," Small acknowledged.

However, she said, gene studies allow researchers to get at the roots of the underlying disease process -- and can potentially lead to new diabetes therapies down the road.

Dr. Caroline Apovian, a spokeswoman for the Obesity Society, agreed.

"This could lead to treatments down the road," said Apovian, who directs nutrition and weight management at Boston Medical Center.

Of course, she added, the reasons that any one person gains excess weight or develops diabetes are varied and complex. And any single genetic study is "just the tip of the iceberg," Apovian said.

"Yes, there are genetic influences over your body shape and diabetes risk," she said. "But there's still a lot that you can do to lower your risk."

The take-away, Apovian said, is that women with an "apple shape" -- more fat around the middle -- should be especially vigilant about eating a healthy diet and getting regular exercise.

The same advice goes for men, since a large waistline also raises their risk of diabetes and heart disease, according to Apovian.

The KLF14 variant seems to influence body fat distribution in women only. But, Small said, other genes have been associated with fat stores and diabetes risk in men.

More broadly, Apovian said, this study helps illustrate the importance of fat cells -- their structure and activity -- to human health.